Attack on Titan Map For Minecraft

The Japanese manga series “Attack on Titan” is worldly famous anime in which humans have to live inside a city that is protected by three walls. However, people have recently begun seeking attack on titan map for Minecraft because of the work of FoxicalOW, who uploaded his invention on Reddit and PMC.

The map of attack on titan has been recently altered for Minecraft according to the game and the size of the wall is doubled from 50 to 100 blocks by the builders. The constructor stated that it will offer a small 75 × 75 plots and large 501 × 501 plots along with construction tools like VoxelSniper, paint, WorldEdit, and more.

Is the anime Attack on Titan based on a true story? 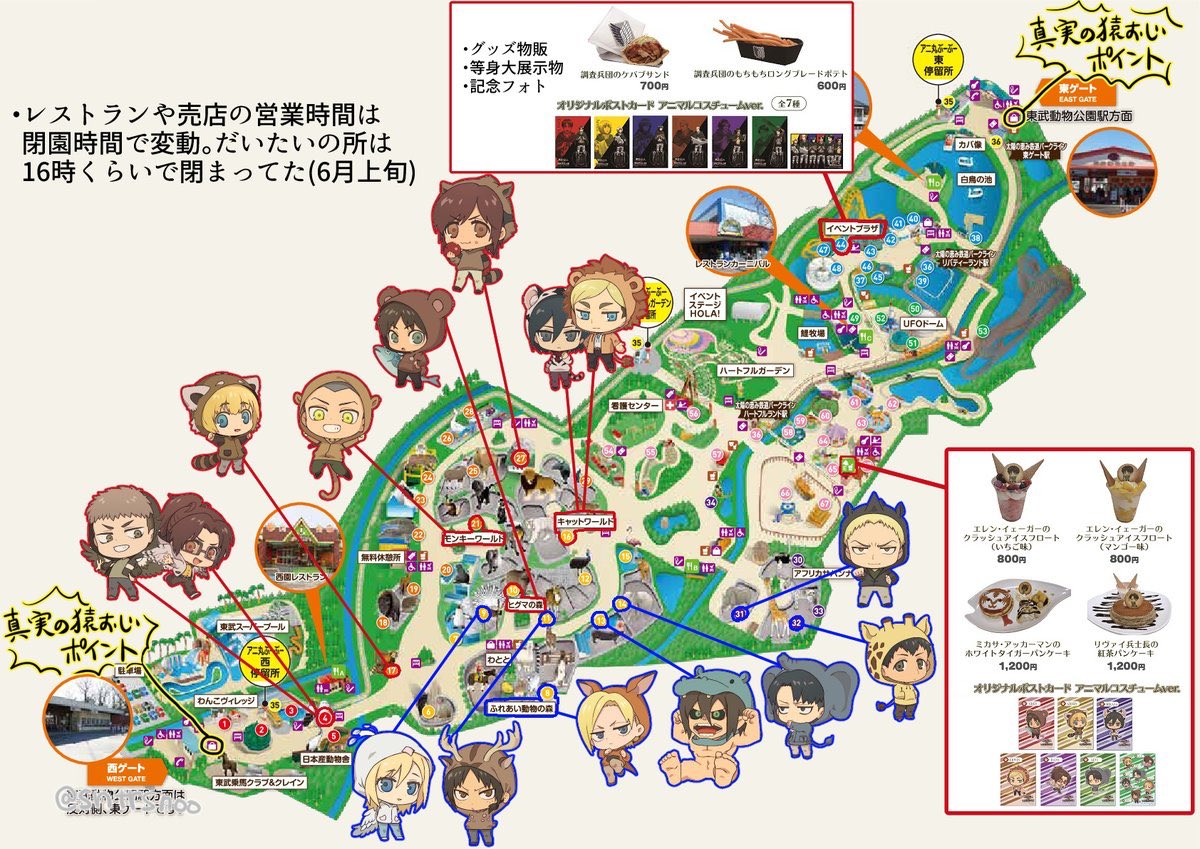 People think that the attack on titan map is real and the series is based on a true story or inspired by some historical events but that’s not true, it is totally fictional and came from the mind of the writer. However, there are some similarities between Attack on Titan and our world, and people predict that the world of Attack on Titan will someday resemble ours.

What is “Attack on Titan Map” for Minecraft?

If you are a fan of the Attack on Titan series and also love to play Minecraft then it is good news for you that you can walk on the streets of the city you have watched in the anime. Attack on titan map is altered for the Minecraft game and you can easily download it from the internet.

Because this incredibly realistic recreation took so much time and effort to make, the scenery and home configurations closely resemble the genuine scenario in the film and that’s a good effort for the fans who are now enjoying this game in their favorite Attack on Titan map.

Daniele1912 designed Shiganshina Map 1.16.5, a creation map for the game, and according to the creators, the map of attack on titan is similar to our world but some fans do not agree with this and they are saying that it is not true but the creators claim that it’s basically our world turned upside down.

Details of the attack on titan map Shiganshina district:

Shiganshina District is a town shown in the series “Attack on Titan” located within an outcropping of Wall Maria. Titans (humanoids) regularly came to the district’s Walls in an attempt to swallow people because Shiganshina is located to the south, but they were only able to breakthrough in the year 845 because of the 60-meter tall Colossus Titan.

The Colossus Titans succeeded in creating a hole in the front gate of wall Maria and shattered the Wall Maria completely forcing mankind to retire behind Wall Rose and surrender all of Maria’s territory and land. Before this attack, the people were living in peace for almost a century.

What is the background of Attack on Titan?

The story of Attack on Titan takes place in a human-populated alternate universe. They are called Titans and their world is similar to ours but mirrored upside down. The four primary nations of Attack on Titan are Eldia (Eldian Empire), Marley, Mid-East Allied Forces, and Hizuru.

Ø  The Eldia was mostly divided between the areas of Paradis and Liberio and it happened due to the fall of the empire. They own a Titan Serum that has the ability to transform Eldians into Titans. They are feared all throughout the world because of this capacity.

Ø  Marley inhabited the same-named mainland state as its state people, these lands were once occupied by the Eldian Empire, but when they withdrew to Paradis during the Great Titan War, the remainder of the continent became a minority.

Ø  The Mid-East Allied Forces were basically a military force founded by a coalition of countries. They were Marley’s opponents for a long time until the conflict ended.

Ø  The Asian nation named Hizuru were the allies of the Eldian Empire about a hundred years ago and the situation got worsened for Hizuru because they were allied with the losers. They did, however, establish diplomatic relations with Marley during the next few years.

The attack on titan map for Minecraft is available for the fans of both the game and this series, you are now able to build the city according to your liking and can roam the city without any fear, and the creators did dome alterations in the map for Minecraft players.

It took so much time and effort to make, the scenery and home configurations closely resemble the genuine scenario in the anime so you won’t be disappointed if you are going to get this map.

NFT Game Development: The Basics of a New Trend in Gaming

NFTs are physical objects that can be traded, collected, and exchanged on a blockchain. They are non-fungible tokens. NFTs have...